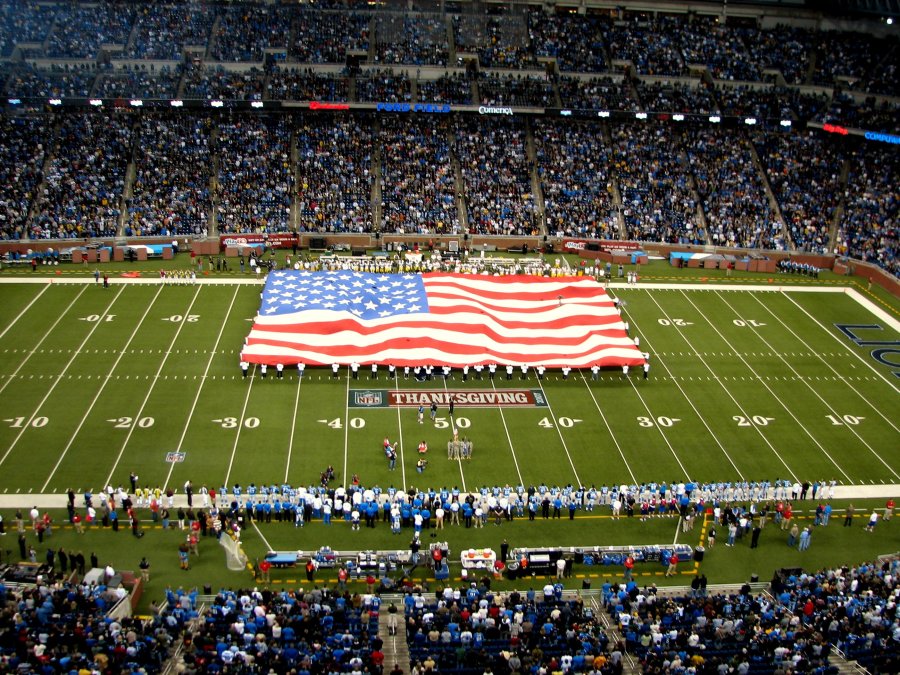 The national anthem at NFL games is to this week as teething is to parents of young kids. Your baby doesn’t sleep at night: teething. Toddler screams every time you walk into a public setting: teething. Sixteen-year-old wrecks their first car: teething. No matter what the actual problem the blame resides with the kneelers or standers . . . or the teeth.

It is not difficult to find condemnation on either side of the debate, with claims of white supremacy for those who are not kneeling, echoes of the president’s sentiment that kneeling should be a fireable offense, and more nuanced approaches in between (I also find Mike Rowes response interesting mainly for the wide variety of comments on either side of the argument that provide a fairly clear representation of how divisive this issue has become).

But the take that has been making the rounds in my circles comes from a theology professor at Morling College named Michael Frost. Frost makes an argument for two competing expressions of Christianity as typified by Colin Kaepernick and Tim Tebow. 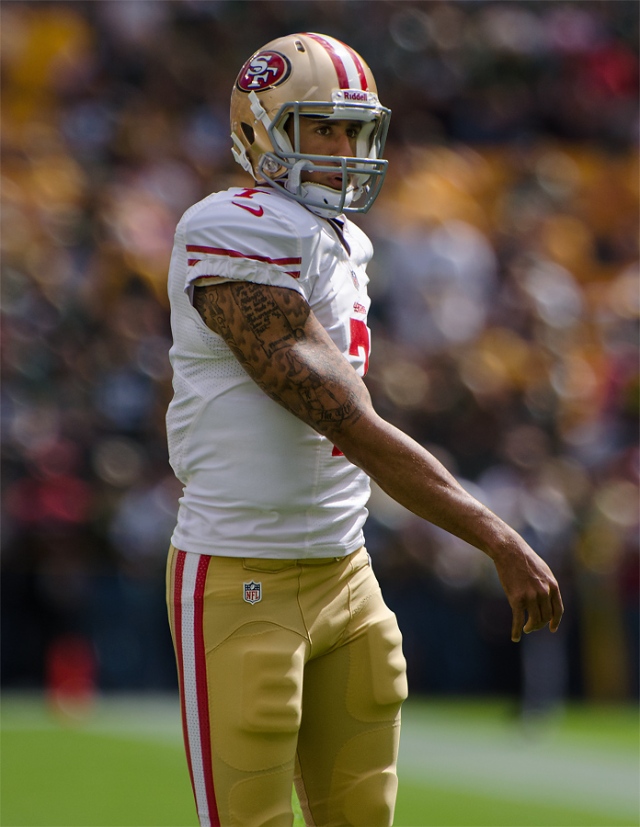 Kaepernick personifies Mainline Protestant Christianity and its emphasis on social justice; protesting publically and loudly the injustices present within society. An activist who can throw a football. On the other hand, Tebow is the poster boy—sometimes quite literally for young doughy eyed Christian girls—for evangelicalism with a pious faith lived on his sleeves and his eye black. A preacher who can kind of throw a football.

Thus, the stage has been set and, through Frost’s assessment, the two expressions of Christianity continue on without heed to the insight from the other. Each tribal group picks its own heroes and cheers for its own quarterback when he takes a knee at the appropriate time.

There is some merit to the argument and it is impossible to nuance every argument in a 1000-word blog post but I am going to respectfully disagree with Frost.

However, as the reigns of evangelical leadership has shifted so has its position on social justice. Notable leaders including Al Mohler, Russell Moore, John Piper, Thabiti Anayabwile, and Tim Keller—to specifically point out a few—are all frequently vocal on issues that would fall directly in Frost’s category of “a gospel of political and social transformation.” A gospel that he claims goes unheeded by those of Tebow’s ilk. Yet that aforementioned group cares deeply about immigration, historical racism informing modern racism, community discourse, structural racism, and how the gospel critiques prejudice.

These articles are obviously not representative of every evangelical across the nation but where evangelical leadership is on these issues is telling because that is a list Kaepernick, and those that he represents in Frost’s argument, would be proud of.

Now this does not mean the two forms of Christianity set up on Frost’s article are going to magically heal the bonds of the fundamentalist modernist controversy over night. There are still beliefs that are worth separating over and, as a card carrying evangelical, I place the deity of Christ, the exclusivity of salvation through faith in him, and the inerrancy of Scripture in that category.

But it is time to end the patronizing argument that evangelicals don’t care about social transformation. It may not be identical to Mainline Protestant social engagement—nor should it—but to reduce evangelicalism down to a religion of personal piety is reductionist at best.

Spend some time on an evangelical college campus and you will hear many of the same social concerns spill out of the mouths of young evangelicals that you will find at liberal state schools. The prescriptions will be different but the problems will be similar.

So, all due respect to Michael Frost, but I disagree. I believe evangelicals have listened to the critique from Mainline Protestants and are moving towards actively seeking to take their personal faith into the social realm.