Two years ago, I was working at Wheaton College, living on Wheaton’s campus, and attending Wheaton’s graduate school when the whole community erupted in a theological dispute that garnered national attention.

Dr. Larycia Hawkins, a political science professor, made some theological claims, was put on administrative leave, and eventually the school and professor parted ways. A quick google search will yield hundreds of articles on the topic but this one covers the relevant details. 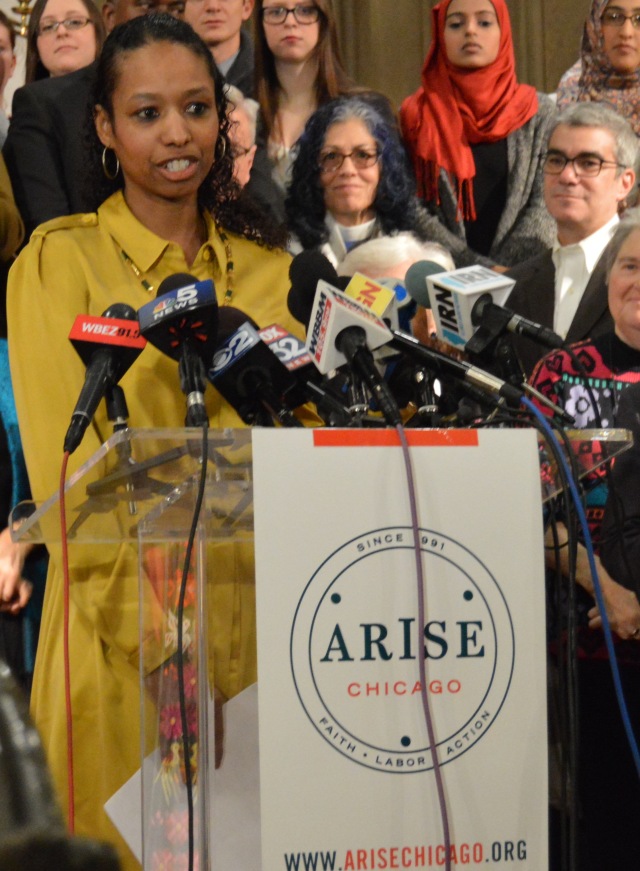 There are many different facets to the story—questions of tenure, how the media interacts with a story, student response, etc.—but what rose to the top was a theological question: Do Muslims and Christians worship the same God?

As an employee, a theology student, and a resident I was completely surrounded with the controversy and quite happy with the immersion because it was a national conversation that was squarely in my area of study and interest. And with total immersion I was afforded the opportunity to hear intelligent and unintelligent responses from both sides that easily eclipsed the media coverage of the situation.

****** Related PSA: if you ever want to increasingly diminish your trust in news media, simply find a story that you are close to and pay attention to what is written and said by the media vs. what happens on the ground. It will yield frustration and distrust at an astounding rate of most news stories. *******

The questions raised on the “same-God” side of the disagreement surrounded linguistic parsing of what equates “same-ness.” When two people are discussing an object, are there a particular number of characteristics that need to be similar (or exactly the same) for those objects to be considered the same object? Can someone speak about an object and miss some, most, or almost all of its individualities and be talking about that object? Are questions of characteristics irrelevant because of God’s covenantal move towards certain people groups? And the headache inducing nuances went round and round for months ad nauseam.

Looking back on the situation with a little distance there are remnants of embarrassment at how things were handled—from professors, administration, and students—but my lasting sentiment is one of overwhelming frustration.

Ask any pastor about common lay person theological positions that are out of step with Christian orthodoxy and almost always the first response will be, “all roads lead to the same place.”

I am now a pastor and every time I talk with someone who espouses ideas of universal salvation because, “we are all worshipping God” I have a hard time not being frustrated at many in my former Wheaton community and other Christian thinkers who argue that Muslims and Christians worship the same God.

The frustration isn’t born from a place of intellectual superiority but a strong belief that Christians are actively putting barriers in the way of non-Christians coming to faith. In what is likely an attempt to be kind and loving to everyone, Christians do the most hateful thing they could possible do by obscuring salvation.

I understand that there are more complexities to the conversation than I would have considered at first glance; however, the more I encounter universalistic thinking based on “same-God” arguments the more frustrating it becomes that our semantical ambiguity is leading people away from the truth.

It should be stated that some of the Wheaton faculty/community stood by Dr. Hawkins for reasons of how the situation was handled separate from the theological claims, but there were others who intentionally affirmed her claim.

To this day that is frustrating to me. I was studying at a school that prides itself on academics that are grounded in evangelical theology and yet through the semantical game of the use of the word “same,” we scrambled the issue and lost sight of the biblical witness.

A cursory reading through the gospel of John leaves no doubt to Jesus’ sentiment on the subject: if you reject Christ you reject the Father.

No parsing of sameness, no arguments of historical covenants, just those who worship the clearest expression of God’s revelation—his own incarnation in the person of Jesus Christ—and those who reject that same revelation.

And yet, despite strong and clear claims from Christ, the “same-God” line of thinking keeps surfacing. It walks through the doors of churches across this country every week, recently found its way into senate confirmation hearings, and apparently holds office hours in theology departments of evangelical colleges.

Yes, the argument can be made that Muslims are trying to worship the God of Abraham, it all depends on what you mean by “same God.” I understand the nuance, I just do not think it is helpful as it tends to confuse rather than to clarify and it is an academic splitting of hairs that takes on a far more nefarious form outside of academic circles.

Finite language will never speak perfectly about the infinite God; but our language should not become so muddled it ceases to be helpful.

To worship God is to worship Christ. To deny either is to deny God. I am happy to leave the argument right there.