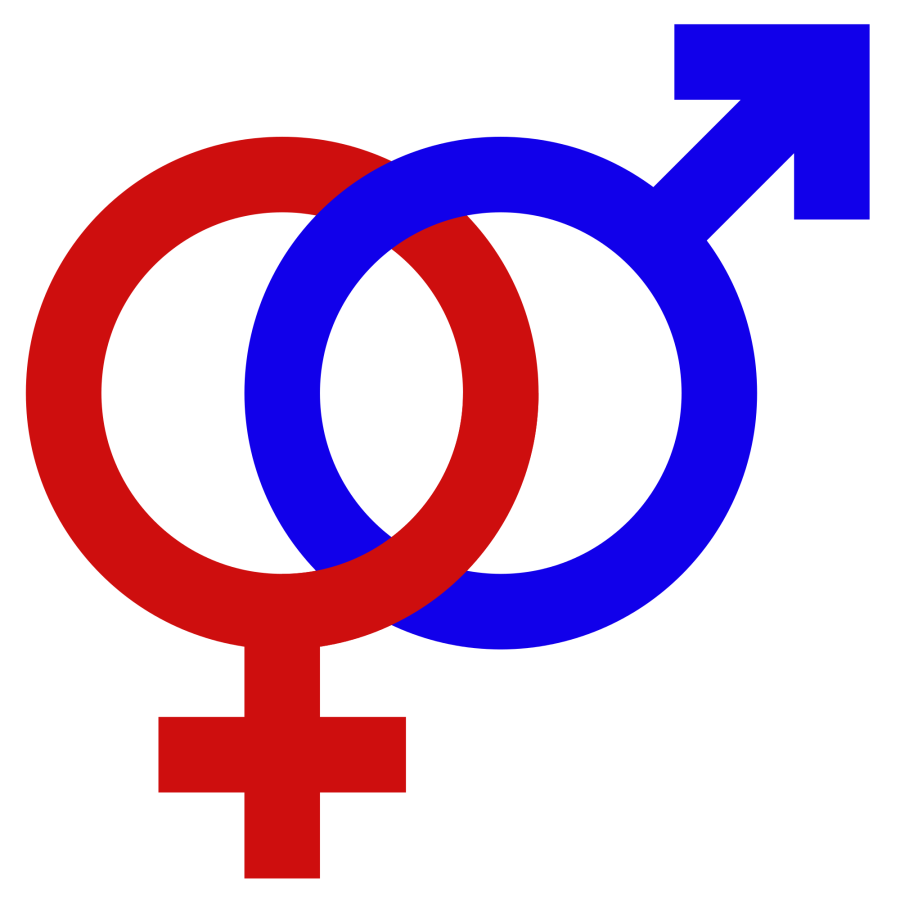 There are many things that I find essential to masculinity and at the very top of the list is defending others, especially the most vulnerable, to the point of laying down your life. In that line of thinking I believe that the Church, and specifically men in the Church, have failed drastically on the topic of femininity.

Gender, in general, has taken a beating in our culture in recent years; this is not shocking new hypothesis that has yet to be explored, but it is still a necessary place to begin. Our culture has force fed a view of gender that has all of the consistency of a microwaved Hot Pocket and largely the evangelical church has rightly rejected the “gender is anything you want it to be” sentiment.

The main gist of the gender fluidity argument is that gender is simply a social construct; the differences between men and women are nothing more than societal conditioning that we cannot break free from as the chains of western patriarchy bind men, but especially women, to their designated place. It’s an argument that falls apart at the slightest application of pressure. I have a one year old daughter who will happily walk up to a stranger in the DMV and ask to be held if she is a woman, but take months to warm up to her grandpa because he is a man. It’s difficult to say that she operates this way because of societies deeply ingrained gender roles that permeate down even to our toddlers; she doesn’t know the societal rules about not pooping in her pants but somehow, she does know the societal rules about gender roles?

Anyway, evangelical men have done a fine job—for the most part—calling balls and strikes on gender fluidity but that does not excuse the fact that we have—also for the most part—dropped the ball because of societal pressure on a biblical understanding of femininity and this is most clearly understood from the simple perspective of biblical terminology.
SUBMISSION

You feel uncomfortable, men? That should probably be sufficient to argue my point but let’s persist on anyway. The idea of submission has been turned into a middle school secret that is whispered to close confidants but never said in full public discourse for fear of being known as the person talking about what should not be talked about. It has moved beyond taboo to cultural heresy to suggest that women should be submissive.

With a cultural gag reflex towards submission the Bible is a difficult book to read.

You might notice if you continue on in Ephesians 5 that submission language is used for everyone in the church (Eph. 5:24) and is the very picture of Christ that is found in Philippians 2. The most basic of biblical theology combines these ideas with a conclusion that when we refuse to use submission language we deny the women in our lives an opportunity to find joy and delight in living as Christ. Submission is not only God’s plan for women but also his plan for God incarnate, Jesus Christ, and when we decline to talk about submission we tacitly surrender biblical language to our cultural preferences.

This is the passion week. If there is one adjective that could most clearly describe Christ and his journey to the cross it would be submissive. 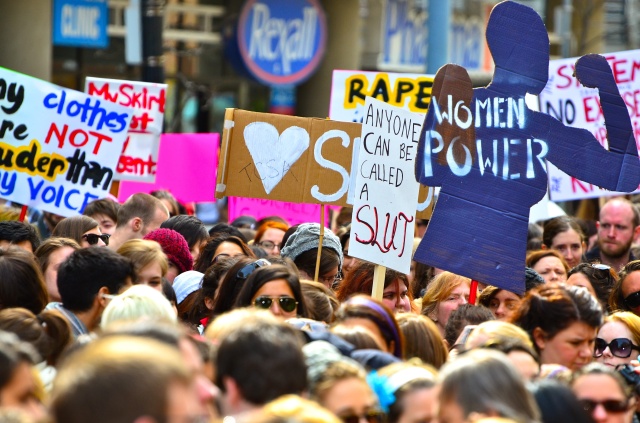 Third wave feminists can scream and shout all they want about submission being demeaning and oppressive, but if you take your Christianity seriously that implies you believe the inner workings of the trinity are oppressive; a difficult position to uphold while affirming Christ as your savior.

Submission is not a burden to bear, but a divine attribute to aspire to. It is time we start talking about it as the beautiful quality that it is.*

This does not give carte blanche to abusive men or hyper-fundamentalist churches to force their women into anything they do not want to do—this reading is an obvious far cry from the self-sacrificing submission and love found in Ephesians 5—but we should not be so quick to abandon biblical language simply because it has been misused.

“Then the Lord God said, “It is not good that man should be alone; I will make him a helper fit for him.”” Genesis 2:18

I have heard some of my egalitarian friends find frustration with women being designated to “the helper.” It is almost as if that distinction was immediately connected to being lesser. The logic goes along the lines of, “A helper does not have something as important to do themselves which is why they are helping someone else with their tasks. When women are called helpers, there is an implied value discrepancy and that idea needs to be forsaken.”

Put aside for a second the fact that in the creation account both men and women are created in the image of God without any value difference: how else does the Bible use the word helper?

The NASB—it’s the translation I grew up with and the concordance that sits in my office, leave me alone ESV apologists—translates the word helper thirteen times throughout the Bible outside of Genesis 2; nine out of thirteen uses refer to God.

Everywhere you go in the biblical text the word helper describes the Almighty God, most notably in John 14 in the promise of the coming Holy Spirit. Now this is a personal contention that you are welcome to disagree with: as men when we describe women with the same language the Bible uses to describe God I do not find that to be an insult, a lessening of value, or pejorative in any way.

To be a helper is a spectacular thing. We need to encourage our wives to take up the mantle of the submissive person of Christ and the divine helper, the Holy Spirit. Stand up and defend what is good and beautiful even if our culture finds those things deplorable . . . you know, be men.

*EDIT: One of the scary things about posting your thoughts on the internet is that you open yourself to criticism—justified or otherwise. As an added bonus to that vulnerability I have been privileged to study and work at many different churches and schools of theology building a network of theologically minded friends that are willing to help correct me when I step out of bounds. I always want to speak well on theological issues so I have to be humble when I make a mistake and attempt to correct or clarify.

****If you don’t care about in depth theological debates, you should because it is an attempt to understand God well, but if you are not caught up on theological language this edit may be more difficult to follow. Please don’t shy away from it. Learn the language and be able to engage.****

The phrase “divine attribute” brings with it a certain amount of theological weight that I did not clarify very well. In order for something to be a divine attribute it must be able to be said about all three members of the Trinity. Theologians have talked about this as the ontological or immanent Trinity. At a very boiled down level it is who God is, as opposed to the economic Trinity which speaks about what God does in relation to the Trinitarian roles. To make the claim that submission is a divine attribute it must be understood that submission is an attribute held by the Father, Son, and Spirit. This may be true with some very clear parsing about what is meant by submission but it would have been clearer to say that “submission is a Christological attribute to aspire to.” In this instance referring specifically to Christ’s willingness to become human, a description related to his specific role and therefore the economic Trinity that would not be considered a divine attribute but a Christological one. However, if I change “divine” to “Christological” I would need to be careful to not separate the divine and human natures of Christ and espouse Nestorian tendencies. Trinitarian language is always a careful balance to not affirm a heretical position and I’m grateful to my friends for helping me to hash out the finer points.